Just like English and Spanish, the French language can be very different from one country to the other. This article is here to help you understand how French can be different in other French-speaking countries such as Canada, Belgium or Switzerland. Get acquainted with the most used words or idioms and understand some funny bickering between France and other French-speaking countries!


Why is French different…

If you know your geography well, you have probably noticed that Quebec is quite far from France (compared to Belgium or Switzerland), and that just as the United States it was colonised. Quebec is not a country, it’s a province that belongs to Canada. Canada has English and French as its official languages. In 1534, the explorer Jacques Cartier claimed the land in the name of King Francis I of France, and thus New France (the former name of Quebec) was born. In 1763, after losing a battle, the French empire was forced to cease its land to the British empire, and from then on the language evolved differently. Something funny about the Canadian language is that it seems to be closer to the French language of the 17th century. Indeed, before that, the French from France and all the settlers that came to New France spoke exactly the same French. That is to say, they did not pronounce every syllable of the words. After the 17th century, France decided that the French had to pronounce every syllable and Quebeckers continued to speak French as they used to!

Wherever you are in the world, we know for sure that the moment you turn the TV on, you are bombarded with tragic news about the current situation regarding Coronavirus. We believe that every social media is soaked enough with information about this topic, so we won’t give you any more detail about it.

On the contrary, we’d like to try to take your mind off it and provide you with some ways to kill your time during this boring and draining lockdown. At the end of the day, who says you can’t enrich yourself and make the most out of your time even if you’re stuck inside your house? In fact, you can still have access to a great number of entertaining resources from there.

In contrast, it’s true that they both share the mile system, but it is actually the only measurement system that they have in common! In short, it can be said that the two countries are divided by a common language! All of these points will be developed in this article (among many others), so if you’re interested to discover all the differences, they will be listed below!

You can learn a lot about a language by its country’s history and culture. So, if one of your goals is to learn Portuguese, the history of Brazil and the history of Portugal are very important in order to understand not only the Portuguese language but also the main differences between both variants.

Origin of the European Portuguese

The European Portuguese origin comes from the vulgar Latin. The language was first introduced by the roman who occupied the Iberian Peninsula. We can call Portuguese a neolatin language, since it is one of the modern languages that originated from the vulgar Latin. The Portuguese language suffered modifications with the invasion of the Germans and later the Arabs, although their language was never established in total. In the XV century, the peninsula was reconquered from the Arabs and after that different dialects emerged from the contact of the Arabic and Latin.

Although the language wasn’t established in total, the Arabic occupation in Portugal was crucial to shape the Portuguese language, given that there are more than one thousand words in Portuguese that have Arabic roots. Which is also why Arabs can learn Portuguese more easily! Here are some examples of those words:

It is widely known that people in Kazakhstan speak Russian as a second language and use Cyrillic script as a base for Kazakh alphabet. Therefore, many foreigners think that Kazakh language is similar to Russian. However, it is not true at all. The two languages are totally different, and they don’t share any resemblances in word formation, grammatical or lexical structure. Of course, you can find Russian loanwords in Kazah, but there are not so many.

Now you are puzzled, and you wonder “if Kazakh is not like Russian, then how does it sound like it and to what language is it related?”. The answer is Turkish.

The Russian language is in the top most spoken languages in the world, with over 258 million people talking in this fascinating language. It is considered one of the most complex languages and a very rich one. Learning Russian will help you discover the interesting Russian culture and history and meet a lot of people. Russian grammar is sometimes unreachable for native speakers because it’s so elaborate, so don’t worry if you make some mistakes in Russian. Since so many people want to learn this captivating language, we decided to help you with the Russian grammar and with the Russian verb conjugation in particular.

Comparison of the language learning apps: Babbel, Anki and VocApp 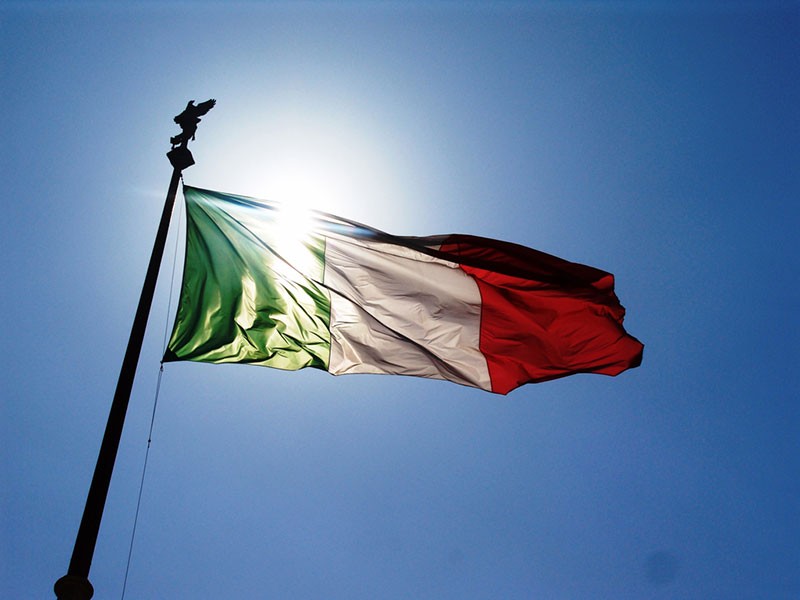 The most common Italian stereotypes

If you are planning to study Italian or you just want to travel to Italy, you will certainly have in mind some Italians stereotypes!

First of all, what is a stereotype?

A stereotype is a set of beliefs about the typical characteristics of a social group. It is a generalization about the group that does not consider the specific individuals’ characteristics. Normally stereotypes do not have a negative connotation, we are the ones who create them.

The first stereotype is, of course, that Italians gesticulate and express themselves with their hands. Gesticulating is an integral part of the Italian culture! This is one of the Italian habits that foreigners find surprising and inexplicable. Many foreigners don’t understand the necessity to gesticulate while talking, and for this reason, they come to the conclusion that Italians speak with their hands. 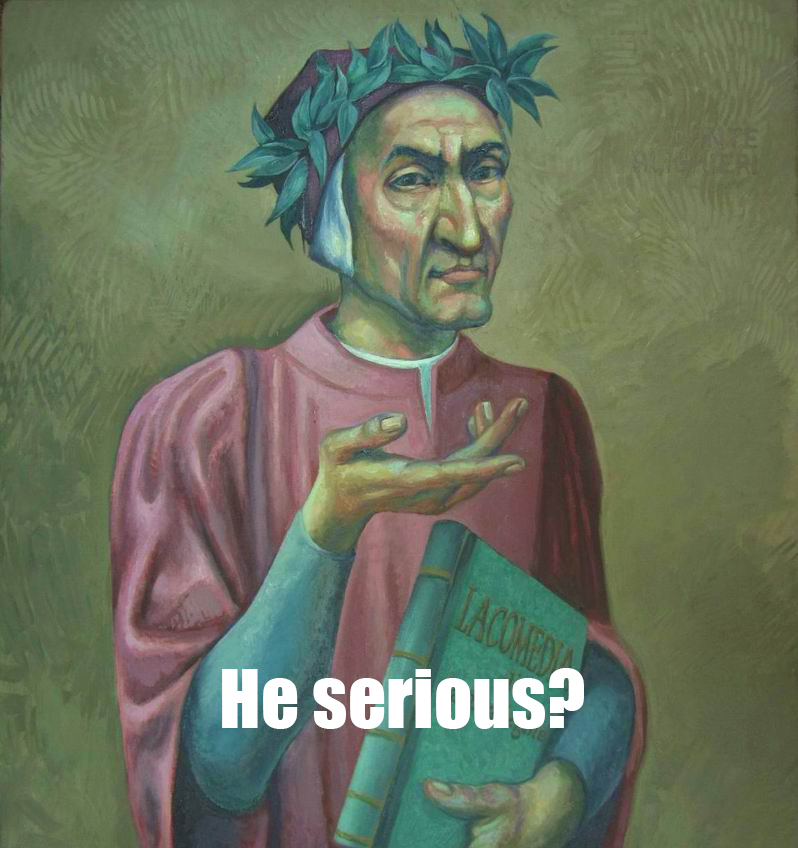 Italian expressions that will make you sound like a local